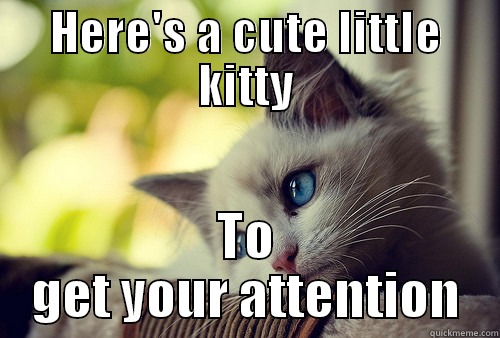 Recently, I heard a podcast on Planet Money in which Nick Hanauer described his trepidation about the widening wealth gap in America. In case you aren’t familiar with him, he was an original investor in Amazon. Needless to say, he is on the wealthy end of that equation, and his opinions have ruffled a few feathers. His TED Talk on the subject has been removed, and many wealthy, powerful people disagree with his premise that the wealth gap is an issue.

He proposes that we should implement a wealth tax on the super wealthy in an effort to reinvest that money into communities. While I do agree with him that we need to close the gap, I vehemently disagree that a tax is the correct way to solve the problem.

First of all, the government is too inefficient and too bloated to make a substantial transformation. Maybe, maybe 50 cents on the dollar would get back to the communities that need it. The rest would be sucked into the bureaucratic black hole.

Second, nobody likes to be taxed. Nobody. We pay them because we must, but nobody likes it. Taxation simply feels like extortion. So gathering support for Hanauer’s will be difficult.

I have an idea for a system that would be better, and over the next few days, I think I will share it on here. In the meantime, you should check out Planet Money. It’s a pretty good podcast with a lot of informative stories about economics.